The price difference between a modernist cartridge type shaving blade like Gilette Mac-3 or Gilette Fusion and an "old school" double-edge one is phenomenal and mind-boggling. For example, this pack of 4 Mac-3 blades on Amazon costs a whopping Rs. 469 (~$6.7) whereas this DE blade pack of 50 pieces costs only Rs. 114 ($1.67)! Which means the cost per blade comes to Rs. 117 in case of former and only Rs. 2.28 in case of latter. 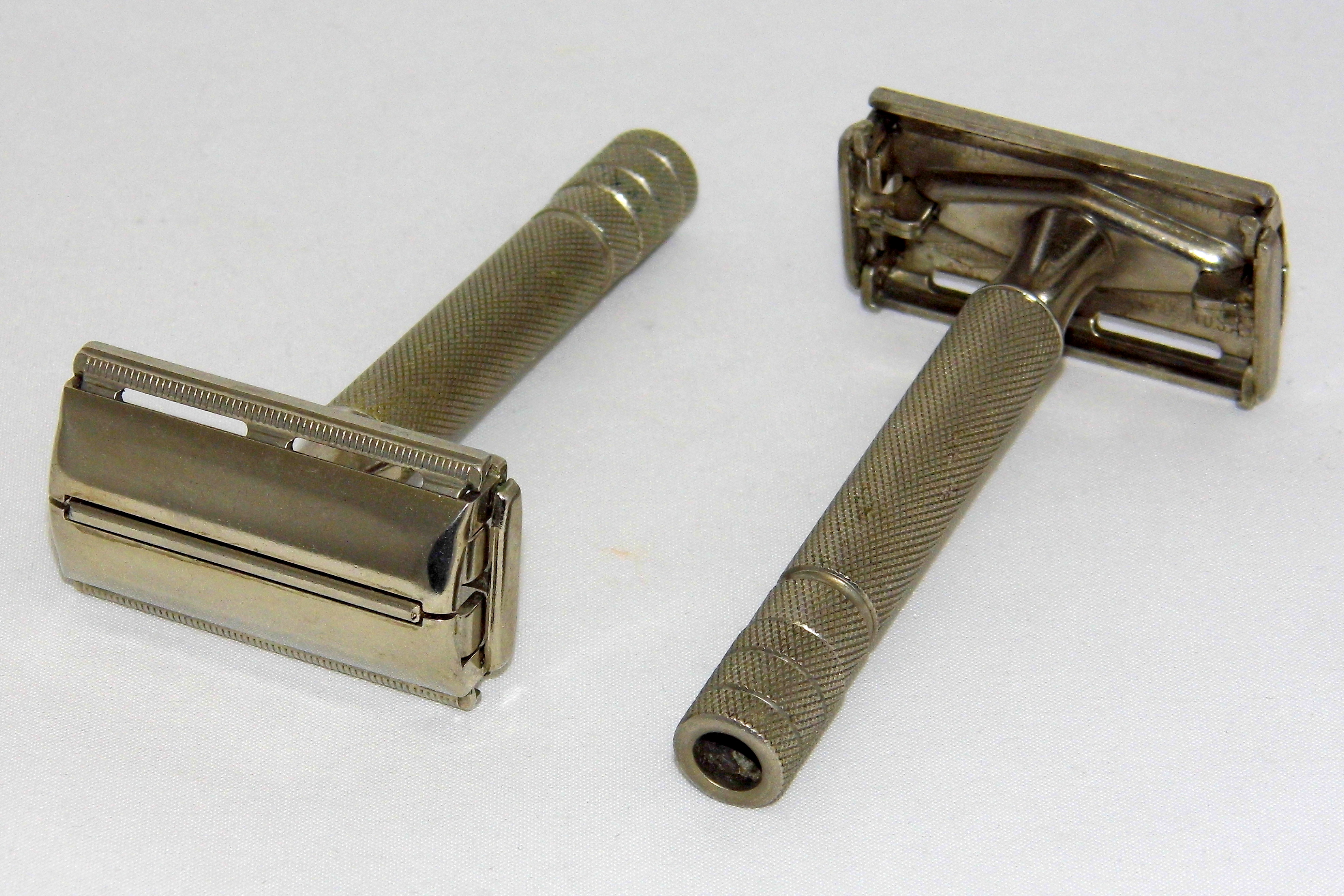 Also, the performance difference between them isn't as drastic as its usually made out to be. While its true that modernist cartridge style blades are much sharper and come with 3-4 layers of blades, the difference is quite negligible if you consider that the quality of shave is ultimately dependent on many other factors like the foam/gel/cream used, quality and skill of brushing, lather, etc. Adding the fact that a DE blade can not only be used from both sides but also the two edges of the same side, it roughly gives the same amount of shaves as a modernist one.

The only thing that goes against the DE blade is that its more old school, and thus perceived to be more conservative or politically incorrect by some. However, if you are on a tight budget during these post-COVID times, saving your hard earned monies might be far more important to you than some perceived notion of societal acceptance. Consider switching to a DE blade and razor, think about it!